With gratitude to Hashem Yisborach, Oorah Inc will be honored to share with you some pictures from the beautiful bar mitzvah celebrations recently commemorated in Israel!

Isaac Mlabsadi and Abraham Horowitz were two lucky Zoniac campers that celebrated their bar mitzahs in Israel surrounded by Zoniac staff. What and appropriate way to celebrate a momentous occasion in such a holy place with the people who inspire you most! 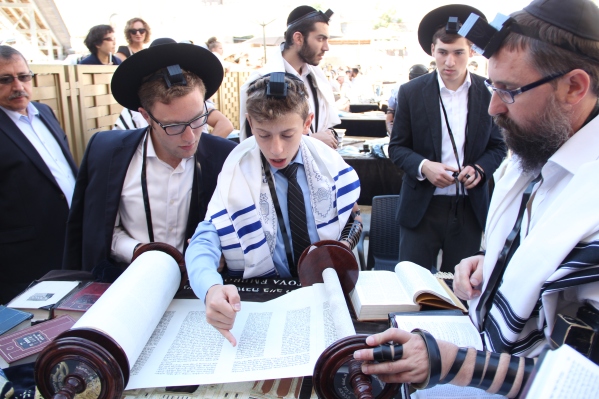 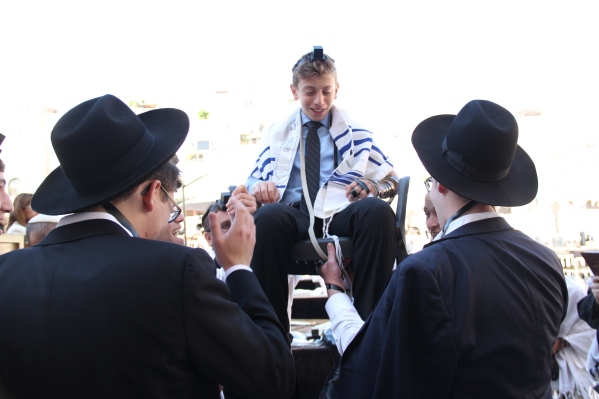 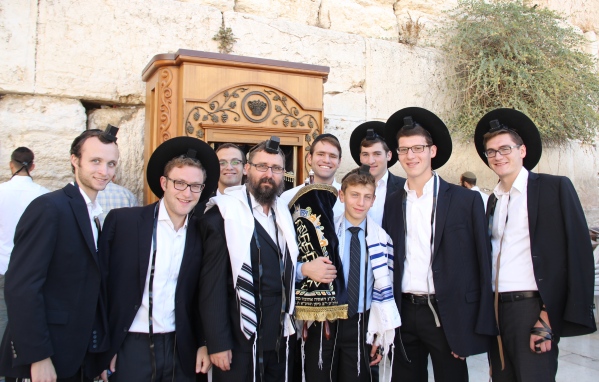 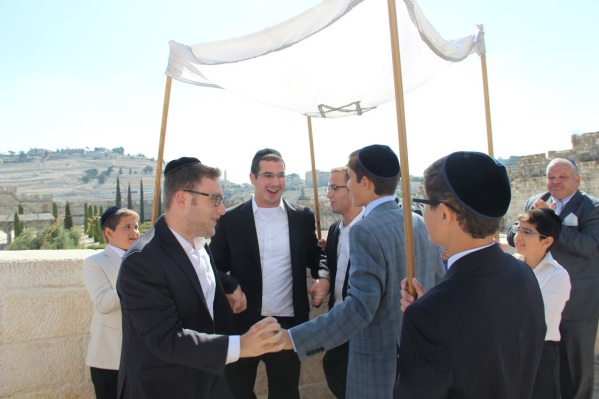 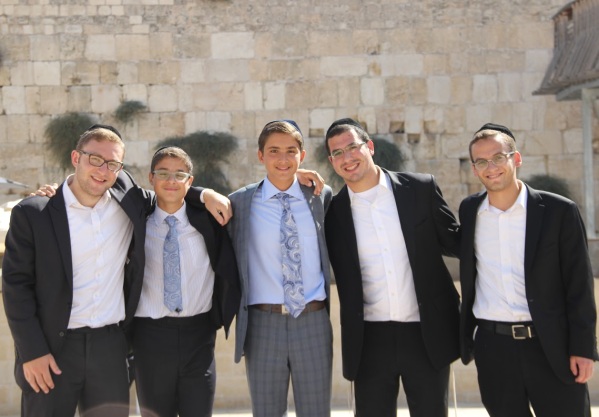 It was late on Friday afternoon when Yoeli and Elazar’s car broke down, just before the Holland Tunnel in Manhattan. The two Zone staff members were on their way to the bar mitzvah of a Zone camper, Jake Malek, in West Orange, New Jersey.

Oorah volunteer Eli Geller, already at his host’s house in West Orange, advised the two to flag a cab and head back home to Brooklyn. Between the bad weather and the traffic, it just wasn’t worth risking trying to make it to the bar mitzvah, especially since they were making early Shabbos. He let their hosts know that two of the guests wouldn’t be showing up.

Just after the soup was served, there was a knock at the door and who should walk in but Yoeli and Elazar?! This was the story they told:

The driver of the first taxi they’d hailed scoffed at the idea that they’d make it to West Orange in time for Shabbos and had asked for $150 to try.

So they asked the next driver who stopped for them to take them back to Brooklyn. But he refused, saying that he had to head back home to, of all places, East Orange, a town just ten minutes away from where they had to go! Of course he’d make it by 8, he assured them.

As the Rabbis say, “B’derech sheadam rotzeh leilech molichin oso.” G-d takes a person where he wants to go. And they got to enjoy the bar mitzvah Shabbos, including Jake reading from the Torah and giving his dvar Torah, after all.